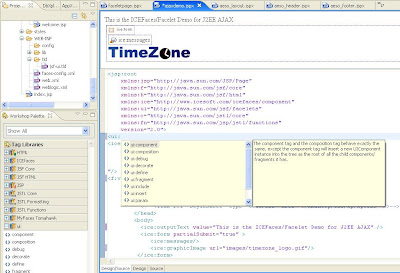 I guess I've been camping too much this Summer to blog!

I presented at CJUG this month on F8 - The Facebook Developer Platform for Java.
I'm being lazy, and so I'll redirect you to the Facebook Event where I posted links for those of you dying to get your apps developed and registered on Facebook.
Posted by Unknown at 20:50 1 comment: